What is Magnetic Moment?

Why is Magnetic Moment Testing Important? 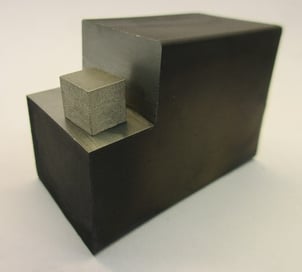 The base method for the characterization of permanent magnets involves using a specialized piece of equipment called a Hysteresigraph (also known as Permeameter) to generate a BH curve or hysteresis loop.

Unfortunately, this testing is destructive and not appropriate for the final inspection of actual parts. Generating a BH curve using a Hysteresigraph normally requires a standard magnet sample with predetermined dimensions as shown in Figure 2 (to the right). So, what options do customers have for the final inspection of finished magnets to ensure each part meets requirements?